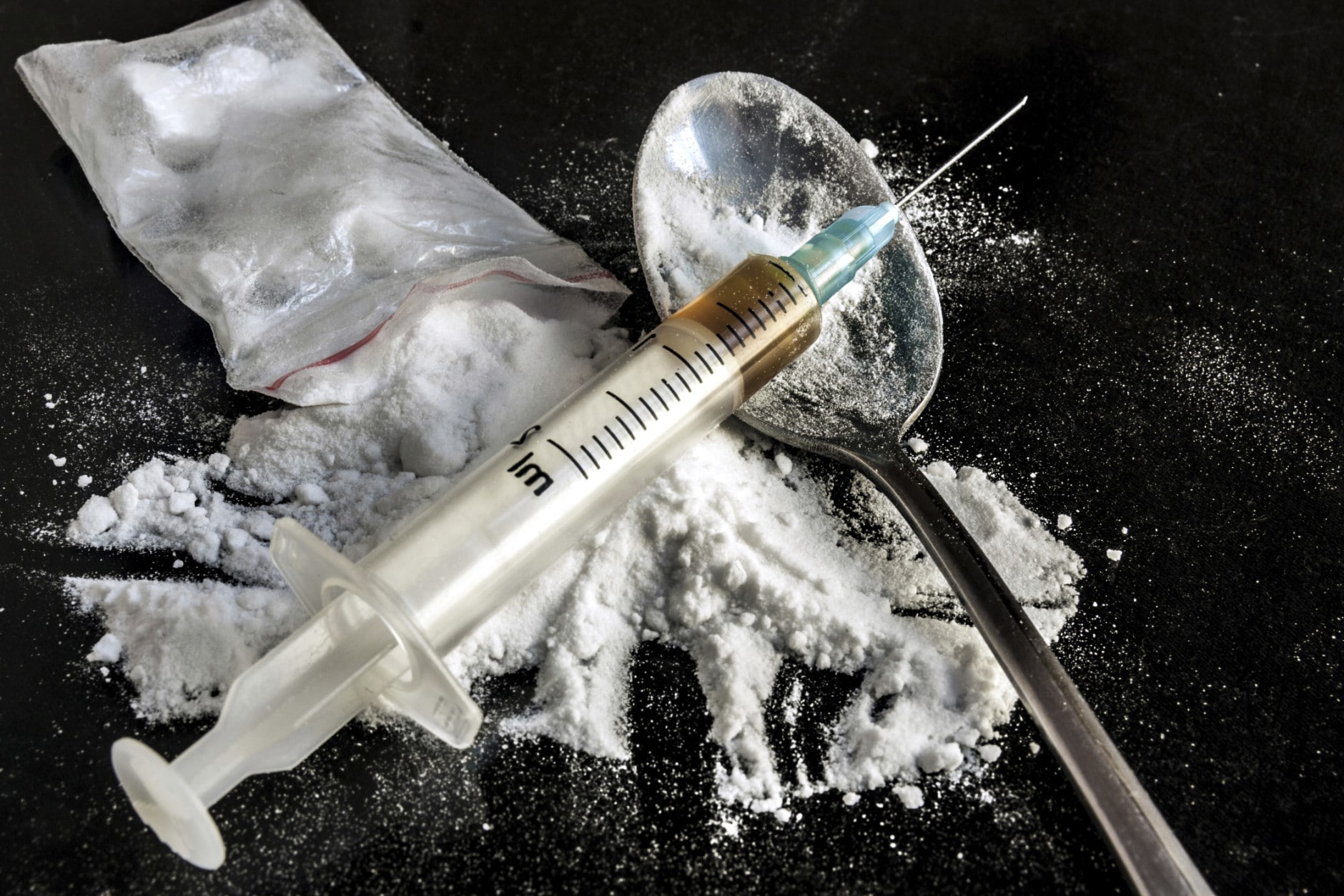 Attorney General Jeff Sessions has pledged a get-tough approach to drug crimes in America that would lead to longer sentences for possession and dealing in drugs.

However, the hardline approach is not translating into more arrests, reported CBS. Indeed, drug prosecutions dropped during the first five months of the Trump presidency.

Sessions has spoken of the need to “hammer” drug dealers and to max out sentences while President Trump campaigned as the law-and-order candidate.

In May, Sessions directed federal prosecutors to seek the most serious charges possible against suspects.  He said: “If you are a drug trafficker, we will not look the other way, we will not be willfully blind to your misconduct.”

The figures do not back up the rhetoric, according to CBS.

Over the course of the first five months of Trump’s presidency from February through June, just 8,814 drug offenses were federally prosecuted, compared with 9,687 cases prosecuted during the same period in 2016.

The figures are contained in a report in July from Syracuse University’s Transactional Access Records Clearinghouse (TRAC).

The change is a 9 percent reduction year-on-year. The fall intensified over the summer.

In June, for example, there were just 1,578 new prosecutions for drug crimes, a fall of 16.1 percent from May, according to TRAC, which obtained information from the Executive Office for United States Attorneys via the Freedom of Information Act.

A combination of Trump’s first five months in office and the Obama administration’s final seven months in 2016, account for a year that saw fewer prosecutions than any similar period of the last quarter century, according to TRAC.

The study said in the first nine months of 2017, about one in 5 cases (21.8 percent) were a result of organized crime task force efforts. Another three out of four (75.8 percent) fell under drug trafficking programs. Simple drug possession accounted for the remaining 2.5 percent of cases.

The Department of Justice blames a longer term decline in drug prosecutions on the drug policies of the Obama administration.

Spokesman Ian Prior said drug prosecutions had dropped since 2012 following the previous administration’s directive to federal prosecutors to understate the amount of drugs distributed by dealers.

Prior pointed out Sessions recently reversed the policy and is working on new initiatives to allow the Department of Justice to use every tool available to proactively target drug traffickers and others people responsible for the “unacceptable drug crisis.”