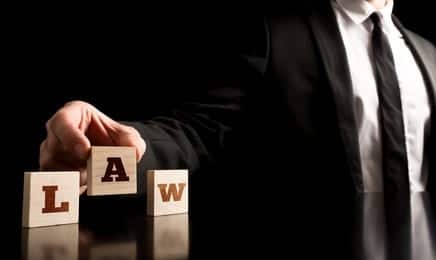 A bipartisan effort to change the law to allow judges in Texas to dismiss low-level crimes when police officers fail to explain why they arrested a suspect has died.

The Texas Tribune reported a committee of Texas lawmakers from both chambers killed a measure in late May that would have let judges dismiss low-level crimes when police officers failed to explain why they arrested someone for an offense like a traffic ticket, that’s punishable only by a fine.

State Rep. James White, R-Hillister, the author of a House bill that sought to limit arrests for minor offenses, said Senate colleagues on a bicameral committee would not support the bill.

The Tribune reported Rep. Joe Moody, D-El Paso, added a more limited version of the provision as an amendment to a Senate bill, but it was removed.

Moody said he blamed the decision that was made behind closed doors on the Combined Law Enforcement Associations of Texas – one of the state’s most powerful police unions.

The death of the bill is just the latest unsuccessful attempt for criminal justice reform advocates who want to limit arrests for fine-only offenses.

They say the case of Sandra Bland, who took her life in a Texas cell in 2015, highlights the need for reform. Bland, a 28-year-old black woman, was stopped for failing to signal a lane change. A dispute with a state trooper escalated and she was put in a cell.

Bland was charged with assaulting a public servant. However, dashboard camera footage and her own camera footage did not depict her assaulting the trooper. The trooper was later fired and indicted for perjury. The charge was later dropped after he agreed to give up his license and never work as a police officer again.

CLEAT and other police unions were critical of Moody’s ill-fated amendment. They claimed it would prevent or discourage officers from arresting people in hazardous situations. The police said these kinds of arrests are rare, but officers sometimes make them to keep the public safe.

A series of criminal justice reforms died at the end of the 2019 Texas legislative session, including moves to clear up the state’s outdated approach to the death penalty relating to people with intellectual disabilities.

Our Dallas criminal defense attorneys remain concerned about police arrests with an inadequate explanation of what a defendant may have done wrong. Please contact us today if you have been arrested in Texas.