Boy, 12, is Charged with Capital Murder over Death of a Boxer 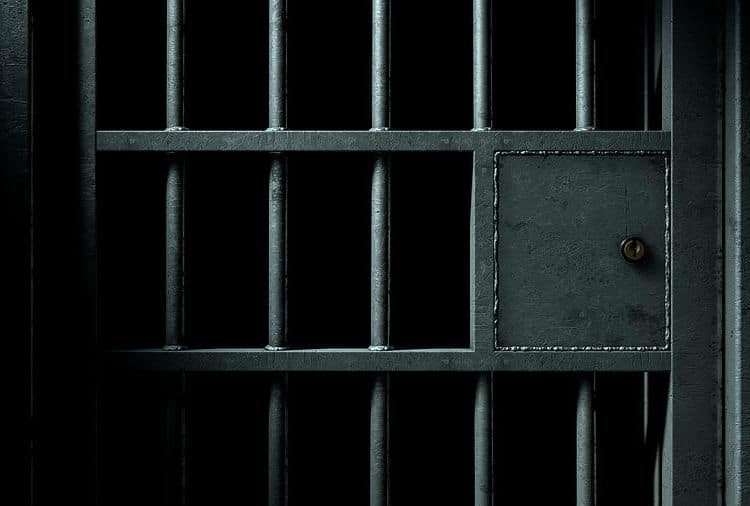 It’s rare for a child as young as 12 to be charged with a serious offense but in Texas, a boy is facing a possible sentence of 40 years in prison over the fatal shooting of a boxer.

The 12-year-old was charged with capital murder over the shooting death of a 24-year-old professional boxer in Uvalde, Texas, according to police.

Boxer John VanMeter was shot and killed at his home in January. Police found him with a gunshot wound to the head after his girlfriend called 911.

A 12-year-old was arrested and is being held at a juvenile detention center on capital murder charges.

The suspect’s father claimed VanMeter and another man allegedly threatened his son with physical violence in the last year, according to media reports. He said he reported it to police.

Legal experts told NBC News the 12-year-old is one of the youngest people ever to be charged with capital murder, the most serious type of felony.

Texas does not use the term “first-degree murder.” Capital murder in the state typically is a killing that involves a special circumstance like a kidnapping, or the murder of a firefighter or a police officer. It may also be brought when a killing is the result of another felony.

NBC speculated prosecutors likely considered the robbery component of the offense to warrant a special circumstance.

When capital murder is committed by an adult in Texas the defendant is often sentenced to death.

However, a Supreme Court case from 2005 banned capital punishment for all juveniles in the United States.

NBC quoted Jason Chein, a psychology professor at Temple University who has studied decision-making and the development of young brains. He said that ruling was one of several important cases in which the highest court in the country recognized the biological differences between adult and juvenile brains.

The news channel also spoke to Steven Halpert, the juvenile division chief for the Harris County public defender’s office. Halpert pointed out the law in Texas does not allow the boy to be tried as an adult because he is under the age of 14.

Halpert said prosecutors can go before a grand jury to seek determinant sentencing. That would allow them to seek up to 40 years’ prison time. Although the defendant would be tried in a juvenile court, he would ‘age out’ of the system into the adult system.

At Broden & Mickelsen, we have represented defendants charged with a wide range of violent crimes as well as juveniles. Please call us at (214) 720-9552.