What is the Definition of a Domestic Violence Crime in Texas? 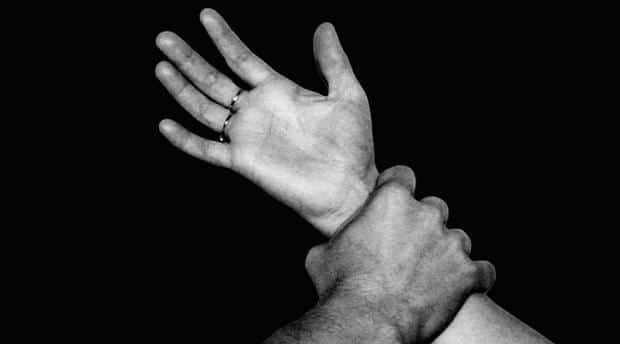 A domestic violence charge can be brought if the alleged assault occurs against any of the following:

There are three main domestic violence misdemeanors in Texas. They are:

Texas also classifies some domestic assaults as felonies. They include offenses in which the accused has previous domestic violence assault convictions. If the defendant has one prior assault conviction, the alleged offense is charged as a third-degree felony.

Offenses including strangulation or choking are also classified as third-degree felonies.

When the accused is charged with choking and has a prior family violence, the charge is elevated to a second-degree felony.

Aggravated assault against a family member is charged as a second-degree felony, punishable by 2 to 20 years in a state prison. If the defendant uses a weapon and causes serious injury, the charge becomes a first-degree felony. It can result in life in prison.

When an offender commits at least two acts of domestic assault in the space of a year, he or she can be charged with continuous violence against the family.

It is also an offense to violate a protective order in Texas. First offenses are usually charged as Class A misdemeanors.

What Are the Sentences for Domestic Violence in Texas?

People charged with domestic violence face a wide range of potential sentences from a fine of $500 to 99 years in jail, depending on the seriousness of the offense. The possible sentences are:

People convicted of domestic violence offenses lose other rights such as the ability to carry a firearm.

Our Dallas criminal defense team has decades of experience representing people charged with domestic violence and other state crimes in Texas. Please contact us at (214) 720-9552.