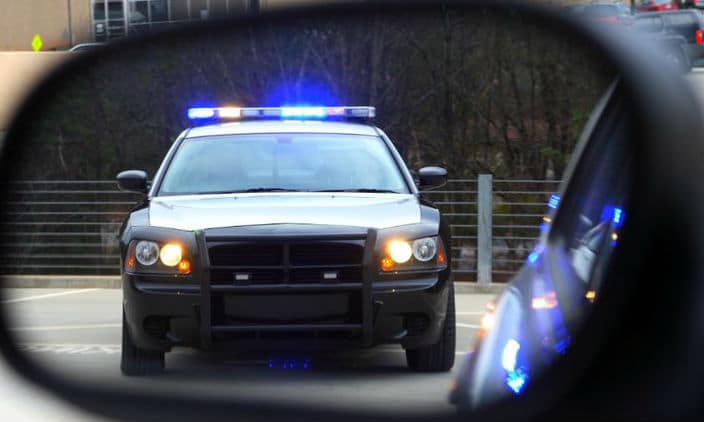 Negative interactions with police officers in Texas have made headlines in recent years. Tragedies such as the death of Sandra Bland led to the Community Safety Act. The legislation aims to teach high school students how to deal with traffic stops by police.

The material includes a 16-minute video highlighting positive and negative interactions with police, reported the Texas Tribune. It is a key plank of the Community Safety Education Act.

Sen. Royce West, a Dallas Democrat who wrote the legislation, said the video is meant to define expectations of citizens and law enforcement during traffic interactions. He said:

“We know that in some communities there’s an issue concerning trust between law enforcement and the community.”

The legislation followed the death of Sandra Bland in a jail cell in 2015. Bland, an African American woman, hanged herself three days after an arrest for failing to use her turn signal in Waller County. The incident escalated into an argument with a trooper.

The death of Bland and other African Americans during traffic stops with police fueled the legislation in 2017.

The new law requires that teens, novice drivers and police officers are specifically taught about police and citizen interactions. The school curriculum includes four main sections: citizen rights, the duties of officers, proper behavior during an interaction, and how to file a complaint or compliment.

The video is one of the main planks of the course. It highlights what not to do during a traffic stop. In one scene, two young women manically rustle about the car after being pulled over. They reach under the seat and into the glove compartment before officers approach.

Such behavior can alarm police officers and make them believe the occupants of a vehicle are looking for firearms or hiding drugs.

The video includes questions and answers on traffic stop interactions and a cameo of Houston Police Chief Art Acevedo describing the official channels to complain about an officer’s conduct. It includes a positive traffic stop in which two officers pull over a man with no brake lights. Viewers are instructed on how to act once they see the flashing lights of a police car. They should not panic, pull off the road to a safe place and roll down their windows.

Drivers should keep both hands on the steering wheel and only reach for their license or insurance documents after being told to. They should not get out of their car unless instructed to do so by the officer.

Most motorists come into contact with police officers when they are pulled over for a traffic infraction, speeding or suspected drunk driving. It’s important to behave in a cooperative manner to avoid additional charges being brought in these situations. However, this does not mean you should answer all questions asked by police officers or perform field sobriety tests. If you are pulled over by a police officer, it’s important to assert your legal rights in a polite manner.

If you have been arrested for a DWI or another offense in Dallas, please contact our experienced criminal defense lawyers today.