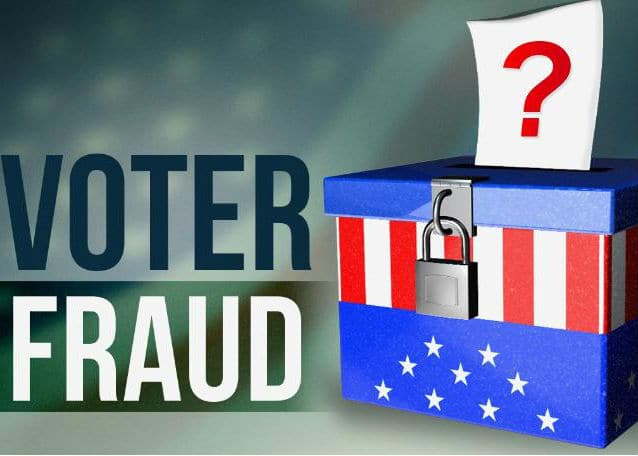 Voter fraud is a controversial offense, nowhere more so than in Texas, which has seen several high profile cases. Crystal Mason, a woman who tried to cast a ballot as a felon, was sentenced to five years in prison in late September.

Mason, 43, attempted to vote in the 2016 election. Although she used her real name and identification, her criminal past made voting a crime.

Mason said she was encouraged by her mother to do her civic duty and vote. She tried to vote for Hillary Clinton in the presidential election.

According to media reports, Mason’s name was not on the register when she arrived at the polling station. She cast a provisional ballot that was never counted. She said she failed to read the small print of the form describing how a prior felony prohibits voting under Texas law.

Mason was previously convicted of tax fraud. Attorneys for the African American woman, who left her three children behind, said her conviction was an act of voter intimidation.

A report in The Guardian described Mason’s case as an example of voter suppression in Texas. The report noted a number of states brought high profile criminal charges after 2013 when the U.S. Supreme Court overturned a major plank of the Voting Right Acts that prevented states from discriminating against minority citizens.

Mason appeared to make a genuine mistake and not have the intent required to secure a criminal conviction.

In 2017, Rosa Maria Ortega, a Mexican citizen living in Texas argued she was unfairly treated when she was sentenced for voter fraud.

Ortega, a green card holder, was convicted on two counts of illegal voting after she claimed to be a United States citizen and voted at least five times between 2012 and 2014. A jury sentenced her to eight years in prison and fined her $5,000.

Texas has launched a voter fraud initiative. The sentences handed down to those accused of crimes at the ballot box are extremely severe and seem to be out of all proportion to the alleged crimes.

If you or a family member has been accused of voter fraud, please contact our veteran Dallas criminal defense lawyers as soon as possible.