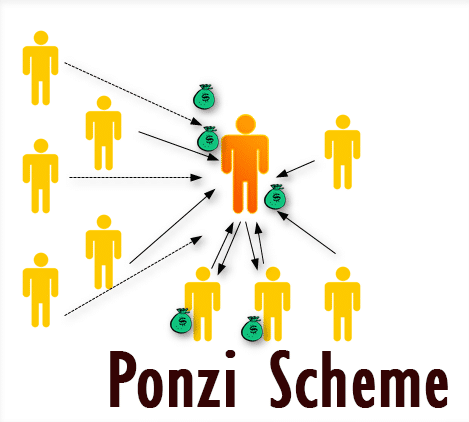 White collar crimes may not cause physical harm to victims like crimes of violence but they often attract tough sentences.

Late last month, a former Texas state senator was sentenced to 12 years in a federal prison over his involvement in a Ponzi scheme.

Sen. Carlos Uresti was contrite when he appeared before a federal judge in a San Antonio courtroom, the Texas Tribune reported. However, he plans to appeal the 12-year sentence which he branded as unjust.

Uresti reportedly told the court he felt ashamed, disappointed, remorseful, and angry at himself over his conduct.

In contrast to his reported comments in the court, the 20-year veteran of the Texas Legislature vowed to fight a sentence he branded as unfair.

As well as serving 12 years, he has been ordered to pay $6.3 million in restitution to victims of a Ponzi scheme he was convicted of helping carry out.

In February, the San Antonio Democrat was convicted of 11 felonies, including money laundering and fraud. The convictions were linked to his work with FourWinds Logistics, a now former oilfield services company where Uresti worked as general counsel. He earned a commission for recruiting investors and held a 1 percent stake in FourWinds, according to court documents.

Uresti faces a separate federal criminal trial on fraud and bribery charges on Oct. 22 in the same San Antonio courthouse. He will remain out on bond until that trial, according to reports.

Uresti announced he would resign from the Texas legislature just weeks before he was sentenced.

The former lawmaker’s defense lawyers sought a more lenient sentence. They touted Uresti’s honorable achievements and highlighted his legislative efforts to protect vulnerable children. Many of Uresti’s supporters arrived at the court wearing blue wristbands or ribbons in support of a blue-ribbon task force he set up to protect vulnerable Texas children.

Ponzi schemes are named after Charles Ponzi. The Italian immigrant came to the U.S. in 1903. His scheme involved buying a type of voucher. When people sent letters overseas, they could purchase a coupon to save the person money on their response letter.  Ponzi was prosecuted when investigators found he’d lied about the success of his mail voucher system. Ponzi served about 3.5 years in prison for the scheme. He was later convicted of a separate white collar crime and deported to Italy.

Bernie Madoff is the most famous Ponzi scheme operator and possibly the most infamous white collar criminal of all time. His Ponzi scheme cost many individuals, including celebrities like Steven Spielberg and Kevin Bacon, to lose millions of dollars. Madoff was sentenced to 150 years in prison.