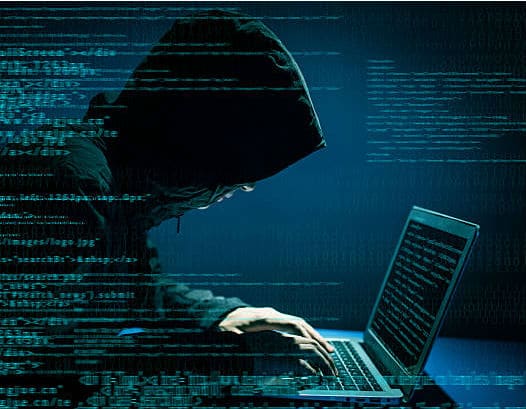 The crime of drug trafficking is becoming increasingly sophisticated, a fact illustrated by the recent sentencing of a French dealer en route to Texas who set up an elaborate online trafficking scheme on the dark web.

He was arrested over the summer when he entered the U.S. en route to Texas where he was due to attend a world beard-growing competition in Austin.

The dark web was integral to the drug smuggling operation. Vallerius used the Dream Market, a site tapped into by anonymous drug buyers and sellers to do underground transactions.

According to media reports, Dream Market contained more than 47,000 illegal drug listings at the time of the Frenchman’s arrest. Federal investigators found Vallerius used the alias OxyMonster. He sold drugs and acted as a platform for many other people to buy and sell narcotics via the use of virtual currencies including bitcoin.

Vallerius was busted when undercover DEA agents made multiple purchases through Dream Market of drugs including crystal methamphetamine, LSD and hydrocodone, court documents stated. The drugs were shipped via mail to addresses in the Miami area of Florida.

According to court documents, DEA agents found many similarities in the use of punctuation and words in the social media sites and on OxyMonster, including double exclamation marks, the use of the word “cheers,” and many quotation marks.

Agents subsequently linked Vallerius to Dream Market via searches of his laptop computer and other electronic devices seized from the Frenchman at the Atlanta airport.

Vallerius pled guilty and appealed for leniency. The judge ordered him to serve 20 years in prison and to surrender 100 bitcoins and over 121 units of bitcoin cash that he had received from drug sales. The amount equated to more than $700,000. The 20-year sentence was about half of the prison time the judge could have imposed for drug trafficking.

How the Dark Web is Changing Drug Trafficking

The use of the dark web has added a new dimension to drug trafficking, ensuring the crime has become more sophisticated.

The dark web, also known as the darknet, is a part of the internet that can’t be reached by search engines. Users are usually anonymous and untraceable and pay with difficult-to-trace cryptocurrencies like bitcoin.

The federal authorities treat drug trafficking crimes very seriously. If you have been charged with this crime you will likely be facing a long prison sentence, even if the evidence is circumstantial. It’s important to hire an experienced Dallas drug trafficking defense attorney to represent you. Call us at (214) 720-9552.