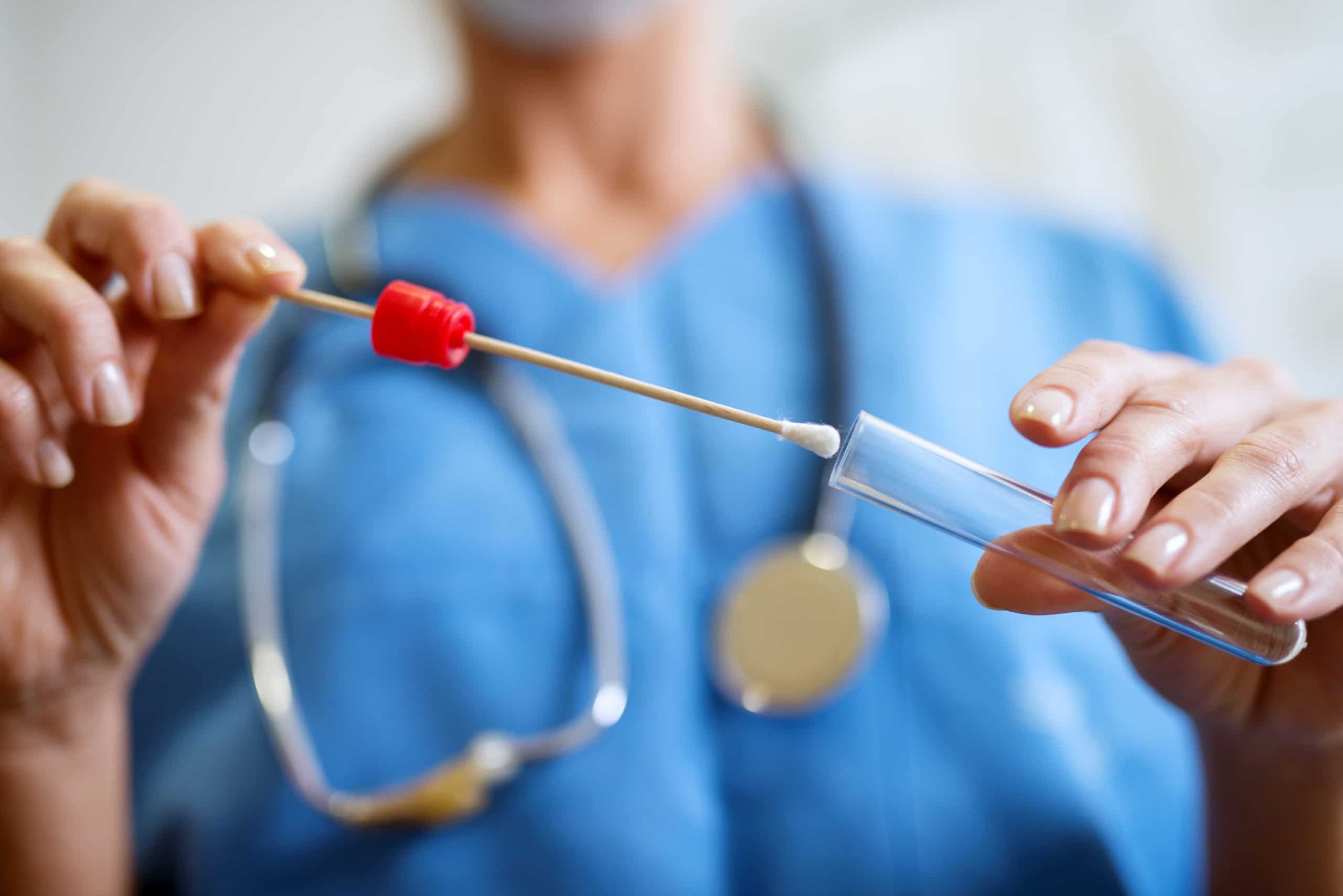 Most people are curious about their family origins. It’s normal to wonder where your ancestors came from and how they moved around the world before you. This curiosity has led to a rapid rise in the popularity of home DNA testing kits like those offered by Ancestry.com and 23andMe.

However, privacy experts say these kits are being used for another purpose — and one the people using them haven’t signed up for. After police in California used DNA testing from a home kit to track down the Golden State Killer in 2018, it became clear that home DNA testing kits aren’t just about amateur genealogy or discovering your roots.

Now, police have started accessing public genealogy DNA databases, where they can match a DNA sample collected from a crime scene to that of a suspect’s relative. In other words, the suspect’s DNA doesn’t even need to be in the database. All it takes is a family member’s DNA to give police the trail they need to track down a criminal suspect. Anyone who has been wrongly accused of a crime, as the result of a home DNA testing kit or otherwise, has the right to defend themselves and the right to have a criminal defense lawyer help them in preparing a defense.

The man arrested for allegedly being the Golden State Killer has been linked to over 50 sexual assaults and 12 murders that took place between 1976 and 1986. Before police used DNA from a genealogy database, the case had been cold for decades, and it seemed unlikely the crimes would ever be solved.

The Golden State Killer case poses a number of ethical difficulties. As one ethics expert noted, the man accused of the murders is allegedly a serial killer. When people consider the severity of his crimes, it doesn’t seem bad to use DNA from a genealogy database to catch this type of person and prevent him from harming anyone else.

However, privacy and criminal justice experts say the police use of home DNA testing results can start the United States down a slippery slope of privacy violations. Peter Neufeld, a co-founder of The Innocence Project, stated, “There is a whole generation that says, ‘I don’t really care about privacy.’” But Neufeld says, “No one has thought about what are the possible consequences.”

As Neufeld points out, minorities tend to be disproportionately harmed by false positives when it comes to DNA. A mistake with DNA evidence can put someone in prison for years, and even decades in some cases. The concern is that an overzealous police investigation could rely on a tenuous link in DNA evidence, resulting in a false accusation and wrongful conviction.

Are Genealogy Databases a Slippery Slope?

As ethics experts point out, the number of DNA databases has grown exponentially in recent years. The internet connects people from around the country and the world. By uploading the results of a DNA test to a public database, people are able to find relatives and connect with new family members.

However, this connectivity also comes at a cost. Many of these sites automatically generate family trees, which means that police can essentially access a road map to potential suspects. According to the New York Times, Ancestry.com has 10 million users, and 23andMe has over 5 million users.

While some users have stated publicly that they have no problem with police accessing their DNA information to track down criminal suspects, others say they don’t agree with the practice. One woman stated that she never consented for her data to be included in a criminal investigation. Because her information is posted publicly, however, there’s not much, if anything, she can do about it.

In addition to private citizens using the DNA sites for educational and recreational purposes, there are also amateur genealogists who say they are troubled by how the sites have been used by police. The founder of a popular genetic detective site said she has been approached by police asking her to help solve cold cases, but she declined because she still “[wrestles] with the ethical questions of using genealogy databases for criminals.”

According to several criminal justice experts, investigative techniques like those used in the Golden State Killer case are relatively rare at the moment, as they require a significant number of resources and several different leads to produce results. This means it could be a long time before police routinely rely on public DNA databases to identify possible suspects using a relative’s DNA.

However, the larger these databases become and the more people who submit their personal information, the more DNA is likely to be available. This could mean it’s only a matter of time before the police use of public genealogy databases becomes widespread.

Experts say there needs to be a national conversation about how to balance technology against privacy rights. As Neufeld states, “What really needs to happen is for ethicists, lawyers, and minorities likely to be disproportionately affected, to think of the unintended consequences of this genetic data.”

If you have been wrongly accused of a crime, as a result of a home DNA testing kit or otherwise, you should discuss your case with the experienced criminal defense attorneys in Dallas at the Broden & Mickelsen, LLP. Call (214) 720-9552 today and start protecting your freedom.