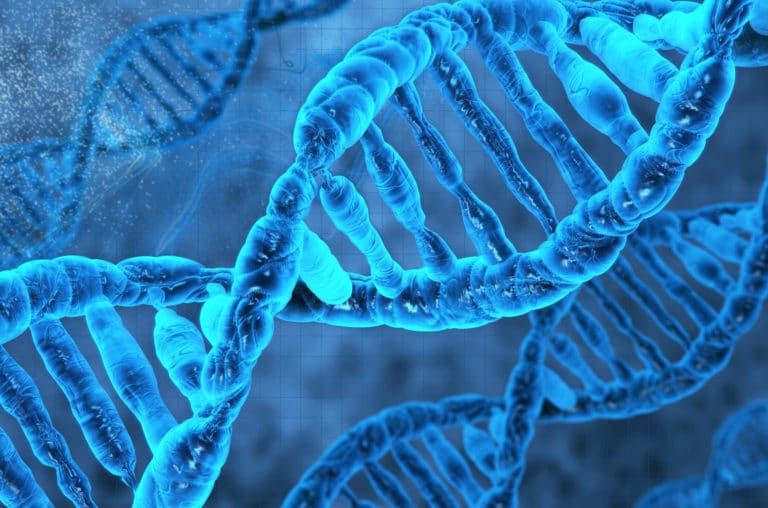 During police investigations, many other people often give DNA evidence to be eliminated from an inquiry. However, a new study compiled this summer points to widespread errors in how laboratories analyze DNA and dangers for people who provide samples.

Researchers from the National Institute of Standards and Technology provided 105 laboratories with the same DNA sample and asked them to compare it with DNA from three suspects in a mock bank robbery.

The study was the largest of its kind. The results were disturbing.

The DNA of the first two suspects was part of the mixture. Most of the laboratories correctly matched their DNA to the evidence. However, more than half of the labs, 74 in total, said the sample included DNA evidence from a third suspect, an “innocent person” who should have been cleared of the hypothetical felony in question.

The New York Times reported errors of this nature occur to defendants. It cited the case of Dwayne Jackson of Las Vegas.

At the age of 18, Jackson was told that his DNA sample matched DNA from a home invasion which involved the kidnapping of a woman and her two daughters. Jackson was told that a jury would most likely believe the DNA, rather than his testimony. He faced a life sentence. At trial, Jackson pleaded guilty to reduced charges in 2003.

Jackson was incarcerated for almost four years in a Nevada prison. He was released when officials at a crime lab realized they had accidentally switched his sample with another suspect’s tube. The lab apologized, and Jackson was released from prison.

Although DNA is seen as the gold standard of forensic evidence, lab errors can lead to serious miscarriages of justice.

Labs struggle to interpret DNA mixtures from three or more people. DNA sampling has become more sophisticated but this is a double-edged sword. Most laboratories are able to produce profiles from anyone who may have touched an object, no matter how lightly. The advance means DNA mixtures are more common, making up about 15 percent of all evidence samples.

The National Institute of Standards and Technology conducts tests to find out how labs handle samples. The results are alarming.

As part of the tests, the institute asks the labs if any suspects matched the evidence. If the labs find a match, they are required to report a match statistic. This statistic gives odds that the match is a coincidental or innocent match.

Alarmingly, labs analyzing the same evidence worked out very different statistics. Among the 108 crime labs in the study, the match statistics varied vastly. This is extremely worrying because statistics of this nature are used by juries to consider whether a DNA match is just coincidence.

The study again highlights the shortcomings of DNA when labs fail to correctly analyze the evidence. Very few jurors properly understand DNA which means they often believe this evidence is foolproof.

The dangers of DNA testing are numerous. Juries are unfamiliar with the complex issues involved in forensics and may assume DNA evidence is foolproof. An experienced Dallas criminal defense lawyer will challenge dubious DNA evidence in a case. Please contact us for a consultation.