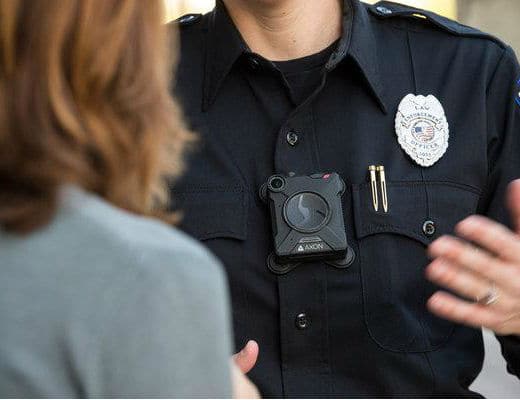 Police officers are seldom convicted of murder over fatal shootings in the course of their employment. In the case of Balch Springs police officer Roy Oliver, the body camera footage changed that, reported the Texas Tribune.

Oliver fatally shot 15-year-old Jordan Edwards in April 2017. The police officer stated a car with teens inside was departing from a party and moving in an aggressive manner toward officers when he fired into the car.

The Tribune noted the next day the officer changed his statement when his police chief saw the police bodycam video. Oliver admitted the car was moving away from police. The evidence was clear from bodycam footage.

After he changed his story, Oliver was fired and charged with murder. During an eight-day trial in August, jurors were shown footage from the bodycams on the chests of Oliver and his partner. The evidence proved crucial to the prosecution brought by the Dallas County District Attorney’s Office.

The jury witnessed the officer firing five rounds into the car as it was moving away from the officers. One of the bullets killed Edwards.

The video likely played a pivotal role in a guilty verdict handed down by the jury after 13 hours plus of deliberation. The jury found Oliver guilty of murder and not guilty of two counts of aggravated assault. He was sentenced to 15 years in prison.

Bodycams are becoming the norm for police officers in Texas and throughout the country. The Tribune noted five of the six Texas cities with a population above 500,000 have already deployed the cameras in their police departments. El Paso is the only large city not to have equipped its officers with bodycams and they will be arriving soon.

The widespread use of police bodycams gives both prosecutors and defense attorneys a powerful tool in criminal cases.

However, it remains to be seen whether body cameras will moderate police behavior. A comprehensive study published in 2017 suggested the cameras were having little impact, reported ABA Journal.

The Washington DC-based study suggested the best estimate was bodycams would lead to about 75 more use-of-force incidents with the adoption of body-worn cameras per 1,000 officers.

Murder is one of the most serious crimes you can be convicted of in Texas. It’s important to hire experienced Dallas criminal defense lawyers who have won acquittals in many murder cases. Call us at (214) 720-9552.