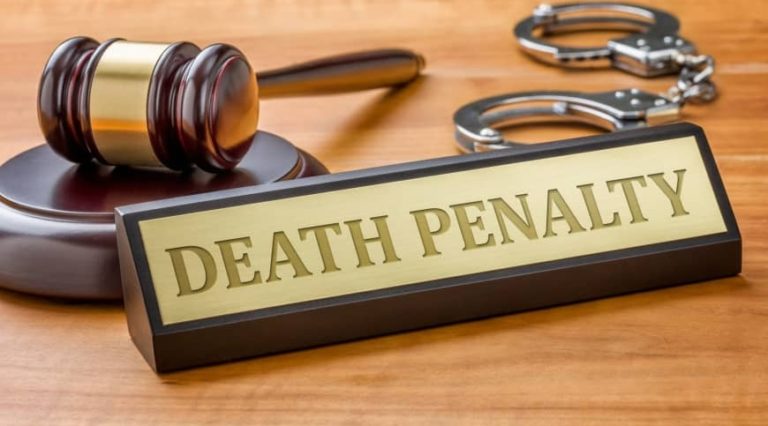 A decision by the U.S. Supreme Court to grant a temporary reprieve to a Texas inmate facing the death penalty because his spiritual adviser was not present has sparked a feud among the justices.

Patrick Murphy was among a group of inmates who escaped from a Texas prison in 2000. He committed a series of robberies in which a police officer was shot dead. He became a Buddhist on Death Row. Murphy requested the presence of his spiritual adviser, a Buddhist priest, at his execution, NBC News reported.

Texas officials argued that only chaplains vetted extensively by the prison system were allowed in the death chamber. Murphy’s lawyers appealed to the U.S. Supreme Court. The justices allowed a temporary reprieve from execution.

Just weeks earlier, the U.S. Supreme Court denied a similar request from Dominique Ray, a Muslim from Alabama, who was executed in February for the rape and murder of a 15-year-old girl. The apparent inconsistencies in the decisions provoked a feud at the highest court in the land, CNN reported.

Ray’s attorneys argued his execution in Alabama violated the Constitution because it favored Christian inmates over Muslims. A Christian chaplain employed by the prison service is routinely present in the execution chamber. However, the state would not allow Ray’s imam to attend the execution.

A federal appeals court halted Ray’s execution. The Supreme Court reversed the lower court’s decision and allowed the execution to take place Feb. 7. The majority on the Supreme Court argued Ray waited too long to appeal. They pointed out he made the claim fewer than two weeks before his execution. Murphy’s lawyers made a similar request about a month before his scheduled execution date.

The reasoning failed to satisfy the liberal justices, led by Justice Elena Kagan. She argued that Ray presented a “powerful claim that his religious rights will be violated at the moment the State puts him to death.”

During a third capital punishment case decided by the high court in late March, Justice Neil Gorsuch, a dissenter in the Murphy decision, returned to the Ray case to argue “last-minute stays” to executions should be an extreme exception.

Murphy returned to Death Row. His appeal at the state level was also based on bills in the Texas Legislature that would limit the death penalty for accomplices who didn’t kill anyone at a crime scene.

The number of executions carried out by states has fallen nationally in recent years. However, the number of inmates put to death in Texas rose in 2018.

It’s important to hire an experienced Texas criminal defense lawyer if you have been accused of capital murder. Call us at (214) 720-9552.