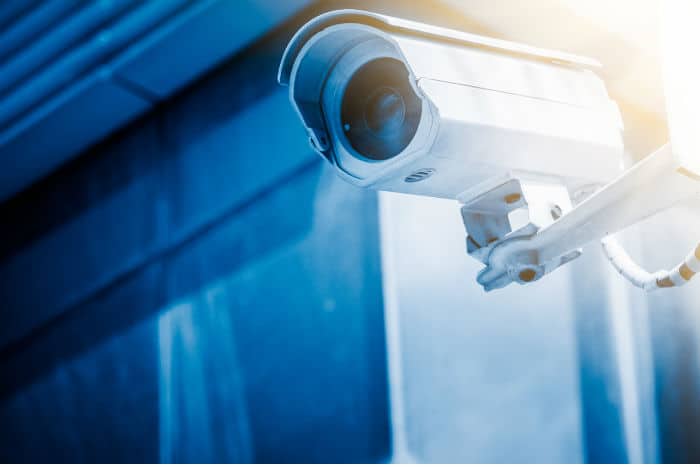 Recently, police in Mansfield in Texas said footage obtained from footballer Trevone Boykin’s home security video system may have captured an alleged assault on his girlfriend that resulted in his arrest.

Boykin is a former Texas Christian University and Seattle Seahawks quarterback. He was arrested at his home in Mansfield in March. Police charged the footballer with aggravated assault with serious bodily injury. The offense is a second-degree felony carrying a potential penalty of 2-20 years in prison.

A report in the Star-Telegram noted Mansfield police obtained the surveillance video from the home of the footballer after they executed a search warrant on March 22.

A day later officers executed a search warrant at the footballer’s home. They interviewed the player and gathered evidence. Detectives found cameras in the home that may have captured the alleged assault.

The report noted Mansfield detectives removed a digital video recording (DVR) device from the residence that was connected to the cameras.

Detectives later obtained a search warrant for the contents of the DVR. The Star-Telegram noted they reviewed the footage on March 28 and witnessed what “appeared to be an assault that occurred inside the residence.”

Boykin’s girlfriend told a local TV station the player allegedly broke her jaw. The player denied the claims and his agent, Drew Pittman, told the news station WFAA the allegations were false.

Boykin was subsequently released on a bond of $25,000 from Tarrant County Jail.

In recent years, a series of NFL and former NFL players have been arrested for alleged assaults. A Sports Illustrated report noted from the beginning of 2012, to Sept. 17, 2014, 33 NFL players were arrested on domestic violence charges including, battery, assault and murder.

Baylor University in Waco, Texas has been the subject of numerous allegations of sexual assaults committed by football players.

Last year, a Baylor University football player was the subject of a protective order after a woman alleged he became jealous and violent, broke her finger and slammed her against a car, according to KWTX-TV in Waco.

Travon Blanchard was ordered not to communicate with the woman and to avoid the area she lives at in a protective order signed by a McLennan County judge, the station reported.

Texas’ domestic violence statutes are widely drafted and can result in heavy sentences for offenders. A violent act is considered domestic violence when it is committed against family members, an individual with whom an alleged offender is dating or once dated, or another member of the household.

If you have been accused of a domestic violence offense, you should hire an experienced Dallas criminal defense lawyer. Find out more about state crimes on our website.