Spike in Shootings in Dallas Sparks the Return of State Police 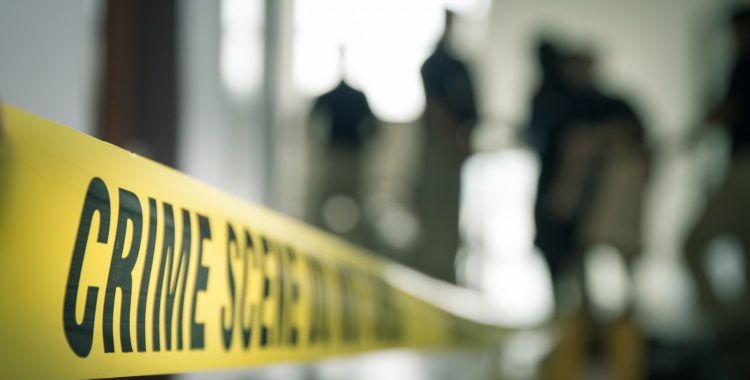 Gun crime in Dallas has made headlines in recent years and prompted Gov. Greg Abbot to send in state police last year. Another spike in shootings means state police are returning to city streets.

The weekend of Nov. 14-15 was the deadliest of the year in the city. Police responded to seven fatal shootings. The Dallas Morning News reported the total homicide count rose to 220. The Morning News noted the city has surpassed last year’s 210 homicides, although it is well below the record high of 500 set in 1991. The victims of the recent wave of violence include Dallas rapper Mo3 who was shot and killed as he drove along R.L. Thornton Freeway.

Abbott intervened days after the city’s most violent weekend this year. He said in a statement he was sending DPS special agents, troopers, intelligence analysts, and Texas Rangers at the request of city police to “reduce violent crime and protect the communities in the city of Dallas.”

Dallas Mayor Johnson said he was grateful for the governor’s assistance. He branded the rise in violent crime in Dallas as “unacceptable” and said the Texas Department of Public Safety will assist the Dallas Police Department in their efforts to protect the community and counter the surge.

However, assistance from the state in Dallas has attracted comparisons to the controversial “Operation D-town” in 2019 which resulted in 1,000 arrests in three months.

State troopers swarmed the city, concentrating on South Dallas. They made over 1,000 arrests, about half of them for felonies. Although the officers tackled crime, the influx of state troopers drew criticism from a city councilman and some residents, who called for the operation to be terminated after hearing complaints that police enforcement was unfairly targeting people of color.

The Texas Tribune reported troopers in Dallas fatally shot Schaston Hodge, 27 during the operation. Hodge held a gun when he got out of his car after leading troopers on a brief chase. The officers tried to stop him for failing to signal a turn.

Information obtained by the Tribune found of the state arrests made in Dallas during the 12-week operation, 64% of the people arrested were Black. The city’s African American population is 24%. About half of the arrests were for drug crimes.

Dallas Police Department published a plan to reduce violent offending by 5 percent at the start of the year.

As experienced Dallas criminal defense lawyers, we are aware of the pressure police departments and state agencies are under to show results. Unfortunately, this can result in wrongful arrests and heavy-handed tactics. If you have been arrested for a violent crime or another offense please contact us as soon as possible.