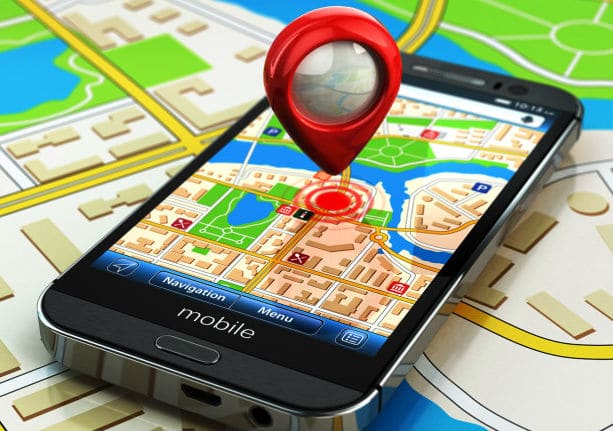 In a further victory for privacy, the U.S. Supreme Court has ruled police must obtain a warrant to use cellphone locational data in the tracking of criminal suspects.

This important ruling by the justices was handed down on June 22. The 5-4 decision was criticized by former prosecutors and dissenting justices who said it puts at risk a major tool used by police in developing investigations.

The ruling appears to put a halt to the theory that if a cellphone user voluntarily shares his or her information via location services, it can be routinely used by the police without a search warrant.

The case of Carpenter v. U.S., concerned Timothy Carpenter. He argued the government violated his Fourth Amendment protection against unreasonable search and seizure when police used his cellphone location records derived from towers from service providers MetroPCS and Sprint without a warrant.

Prosecutors used the locational data as trial evidence to convict Carpenter of a series of robberies at Radio Shack and T-Mobile stores in Michigan and Ohio from December 2010 to March 2011.

The Supreme Court decision imposes new restraints on law enforcement’s ability to access the rapidly expanding wealth of confidential information about Americans. The justices sided with privacy advocates over law enforcement in a landmark decision for the digital age.

The justices decided the authorities generally must obtain a search warrant to gain access to cell tower records that can provide a virtual timeline and map of a suspect’s whereabouts.

The ruling has significant implications for public access to a range of digital information including emails, texts and data contained on smart home appliances.

Chief Justice John Roberts said cellphone locational information obtained from towers is a “near perfect” tool for government surveillance. He compared it to an electronic monitoring ankle bracelet, reported NPR.

Roberts said the writers of the U.S. Constitution would be aware that the individual has a privacy interest in minute-to-minute records of his whereabouts. He said the privacy interest requires the government to obtain a search warrant before gaining access to this information.

Justice Samuel A. Alito Jr., a former prosecutor was a dissenting voice. He said the ruling “guarantees a blizzard of litigation while threatening many legitimate and valuable investigative practices upon which law enforcement has rightfully come to rely.”

If you fear your rights have been violated by police in a criminal investigation, you should talk to an experienced Dallas criminal defense lawyer.