Texas Jail System is Branded a Failure by Lawmakers 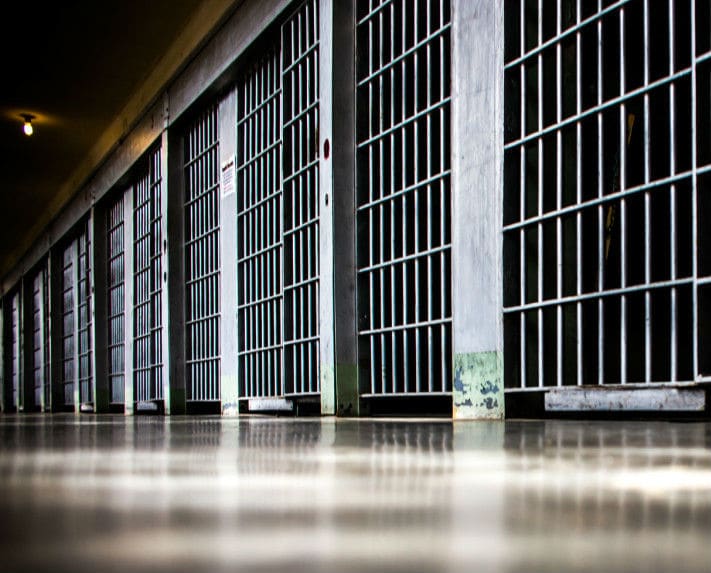 Texas set up a new jail system a quarter of a century ago intended to keep low-level drug offenders out of the state’s overcrowded prisons.

Lawmakers sought to give inmates convicted of non-violent drug offenses less time behind bars than in state prisons. Instead, they would receive rehabilitative services on probation and be supervised to ensure good behavior.

Now supporters and lawmakers say the system has failed, the Texas Tribune reported. The report said the state began using its jails as “way stations” for those convicted of more serious crimes before they ended up in state prisons.

Many of the promised rehabilitative services did not materialize in state jails. The Tribune noted how the low-level offenders who attended jails were rearrested at a higher rate than the overall prison population.

Now, a quarter-century later, lawmakers are hoping this year will be an opportunity for reform.

Lawmakers are set to review the Texas jail system in the 2019 legislative session, the Tribune reported.

Leaders of the Senate and the House have requested committees to look again at the state jail system, which holds approximately 21,500 inmates in 17 jails.

A report from the House Committee on Criminal Jurisprudence pulled few punches in its criticism of the system, branding it a “complete failure.”

Lawmakers from the Senate and the House are to consider the improvement of local pretrial and probation initiatives as their top priority.

The Texas Department of Criminal Justice asked for $8 million over its base budget in its 2020-21 funding request, to improve pretrial services offered in Texas’ counties.

The pretrial programs remove defendants from the traditional trial and sentencing system. They divert them to services like mental health treatment and rehabilitative substance abuse treatment to offenders.

Supporters of reform say the lack of rehab services is causing the problems in the jail system.

The state jails were set up in 1993 for people convicted of state jail felonies. They carry a maximum sentence of two years in jail and a fine of up to $10,000.

However, the ‘tough on crime’ approach of the 1990s meant many defendants lost the chance for probation after being sentenced to state jail felonies and missed out on rehab programs.