Texas Legislators to Consider Executions for People with Intellectual Disabilities 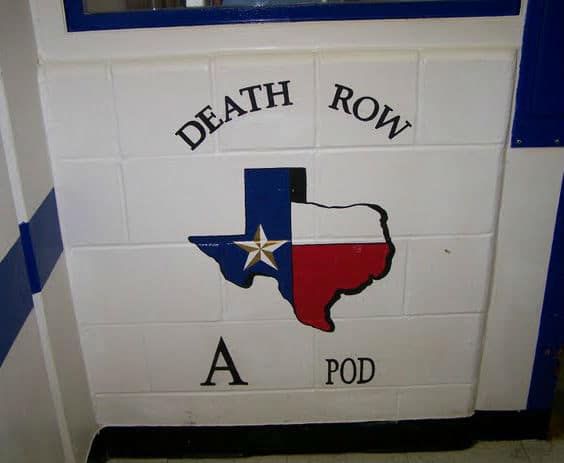 Texas has been censured by the U.S. Supreme Court over how it determines intellectual disability when deciding if defendants should receive the death penalty.

However, a ruling by the nation’s highest court has failed to spark changes in the Lone Star State.

Now the pressure is on the Texas Legislature to amend the law relating to the execution of people with mental disabilities.

Texas is one of nine states that are yet to pass a law to protect people with mental disabilities from the death penalty, reported the Dallas Morning News.

In 2017, the nation’s highest court considered the case of Bobby Moore who was sentenced to death for the fatal shooting of a store clerk in Houston in 1980. Moore had an IQ of about 70. The court heard he lacked understanding of the days of the week and struggled to tell the time at the age of 13.

In the summer of 2018, the Texas Court of Criminal Appeals upheld Moore’s death sentence, even though the U.S. Supreme Court rejected Texas’ method of determining intellectual disability for capital murder cases.

The Texas Court of Criminal Appeals accepted the use of current medical standards to determine intellectual disability but said Moore still failed to qualify, making him eligible for execution.

Rep. Joe Moody, an El Paso Democrat, stated: “It’s embarrassing that Texas has had to have the U.S. Supreme Court send back cases to us telling us we’re not using medically informed criteria when applying the death penalty to a very vulnerable population. We have to tackle that. The Supreme Court has told us we have to make this change.”

Moody chairs the House Criminal Jurisprudence committee. The Dallas Morning News reported he expects lawmakers to take up the issue this year. Legislation is expected but is yet to be filed.  In 2018, House Speaker Joe Straus directed the committee to look closely at the issue and report back to the House.

Moody said the committee has drafted a report. He expects the report to recommend how death penalty cases should be addressed for people with intellectual disabilities and those with severe mental disorders.

Moore’s lawyers have appealed his case back to the U.S. Supreme Court.