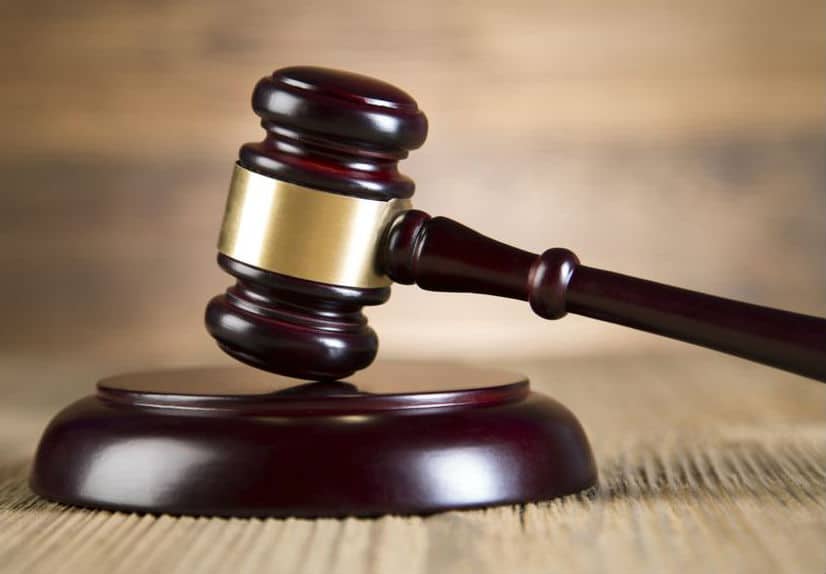 Texas is still clearing more people than the rest of the country after miscarriages of justice, but the state’s exoneration rate is falling.

For years, issues with a backlog of drug cases in Harris County meant Texas led the nation in exonerations. In 2017, the Lone Star State recorded 23 exonerations, reported the Texas Tribune.

That was the highest in the nation but the previous year’s figure was even higher. The National Registry of Exonerations noted the 166 wrongful convictions rectified nationally in 2016 exceeded the previous record of 160.

Texas had 58 of those exonerations. Of these, 48 were recorded in Harris County. The state with the second highest number, Illinois, had 16 exonerations in 2016.

Harris County suffered from a massive backlog of drug cases. Once tests were returned they found many defendants who had already been convicted were actually innocent. The most populous county in Texas is continuing to sift through cases but it is finding fewer convictions.

“We had this big surge of exonerations that was driven by [Harris County] efforts to rectify that.”

The Conviction Integrity Unit of the Harris County District Attorney’s Office called for a backlog of drug possession cases to be cleared in 2014. Crime labs tested evidence from hundreds of cases and found in many cases the substances seized by police weren’t illegal drugs even though defendants pleaded guilty.

The issue may never have been examined had a newspaper reporter not asked Harris County officials about delays in drug lab tests whose results were being returned after defendants pleaded guilty back in 2014.

Harris County District Attorney Kim Ogg told The Texas Tribune last year that the county is working to fix a system that was treating many defendants unfairly.


She said the drug laws were enforced unequally in the past and she wanted to stamp out the inequality.

“Obviously that’s going to require law enforcement leadership, training and policies that affect the way our laws are enforced, but as DA I can level the playing field by offering an equal opportunity to all offenders,” she said.

Michael Morton became the poster child for wrongful convictions in Texas. After spending almost a quarter of a century in prison for the murder of his wife, Morton was released on October 4, 2011, and officially exonerated in December 2011. He was cleared after DNA evidence implicated another man, who was tied to a similar Texas murder that occurred two years after the murder of Morton’s wife.

At Broden & Mickelsen, our attorneys fight miscarriages of justice in Dallas and elsewhere. Please contact us today if you have been charged with a crime.