Violent Crime Rose Above the National Average in Texas in 2016 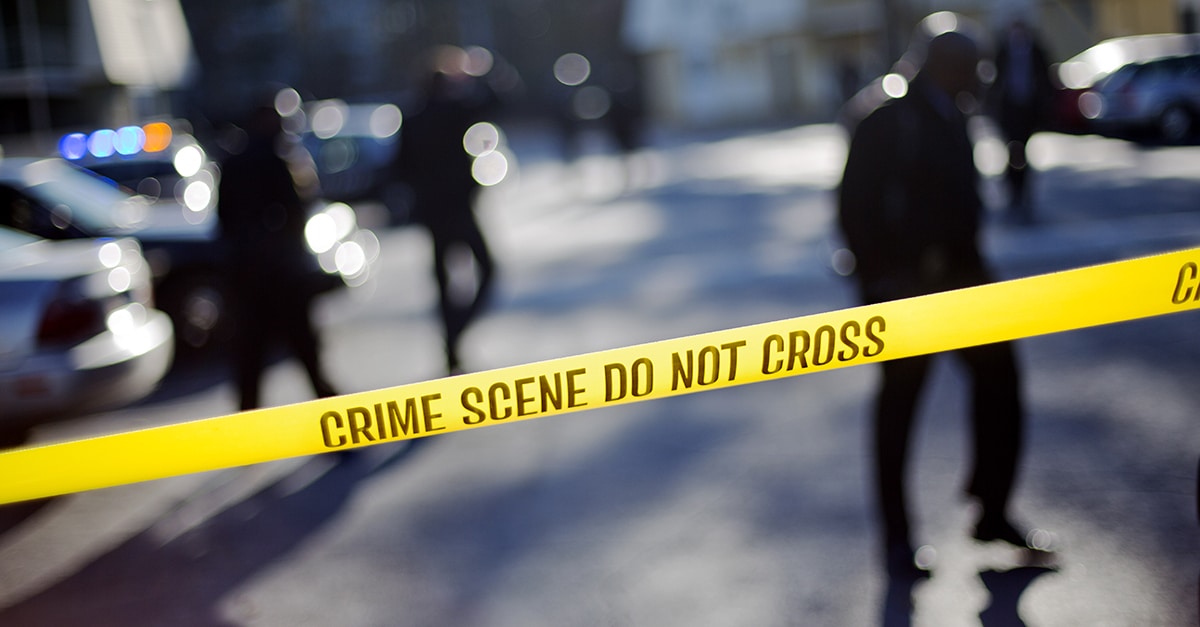 Violent crime is increasing in Texas at a rate that outstrips the rest of the nation, according to recently released statistics.  Violent crime in the Lone Star State is above the national average, although lower than a decade ago.

Statistics released by the Federal Bureau of Investigation in September found Texas outpaced the rest of the nation in terms of the rise in murders and other violent crimes in 2016 compared to 2015.

Although the rise in violent offenses in 2015 and 2016 has been seized on by advocates of a stricter approach to sentencing, the rises follow a record low in violent crime in 2014, noted the Texas Tribune.

Property crime once again fell in 2016 in line with a long-term downward trend.

The Tribune noted that while violent crime rose by 3.2 percent nationally in 2016, it jumped 5.3 percent in Texas. The state saw 434 violent crimes recorded per 100,000 people compared to 397 for the country as a whole.

Of the biggest cities in Texas, the most marked spikes in homicides were recorded in San Antonio, Dallas, Austin and Fort Worth.

However, the Tribune report noted in the first six months of 2017, the homicide rate in Dallas, Houston and San Antonio was lower than in 2016.

Overall violent crime rose by 4.1 percent in 2016 driven by big increases in cities like Baltimore, Chicago and Las Vegas.

The causes of the recent rises in murders are not clear. Some commentators attribute at least part of the rise to a so-called “Ferguson effect.” Others link the rise to an influx of cheaper heroin and a drug gang ‘turf war.’

In 2014, mass protests engulfed in Ferguson, Missouri after a policeman killed an unarmed black man. The theory holds that police became so afraid of political repercussions they retreated from the use of force where necessary, sparking an outbreak of lawlessness.

However, in cities like Detroit and Philadelphia, murders rose by just 3 percent in the year following the Ferguson protests.

Violent crime is taken very seriously in Texas. The Lone Star State executes more people for murder than any other state. Read more about violent crime on our Dallas criminal defense lawyers’ website.