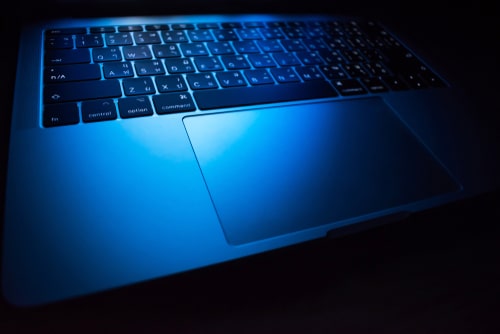 Before the internet, it was much easier for people to lose contact or drift apart. After a bad break up, you might move away and never have to worry about bumping into an old ex. Now that social media and smartphones are everywhere, however, keeping your distance is much harder than it used to be — especially when your ex has potentially compromising photos or videos of you.

While it’s normal to feel hurt or even a little angry after an intimate relationship breaks down, some people use the internet and social media to “get back” at exes by posting sexual images or content about their ex without the person’s consent. And because the perpetrator typically acquired the photos through an intimate relationship with the person, they may now have access to sensitive and potentially embarrassing content initially shared between consenting adults in private.

According to Scientific American, 50 percent of adults admit to “sexting,” which is sending a sexually explicit photo or message to an intimate partner, and more than 96 percent of people use their smartphones to take these photos. Among people ages 18 to 24 years old, 70 percent say they receive “sexually suggestive photos and messages.”

In 2018, however, the 12th Court of Appeals ruled the law vague and overly broad. Media reports indicate that the Texas Attorney General will likely appeal the ruling to the Texas Court of Criminal Appeals.

It’s also important to note that, even if you trust your partner, photos and videos can be lost or misplaced. Additionally, laptops and flash drives can get stolen, and email accounts can get hacked. When in doubt, it’s usually best to say no to any kind of nude or explicit photo, video, or other content.