Executions Rise in Texas as the Death Row Population Falls 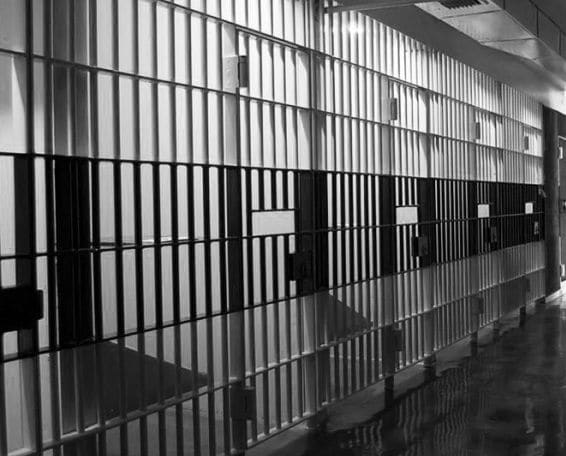 Texas once again executed more people than any other state in 2018 when the number of prisoners put to death rose. However, the state’s Death Row population is falling.

The figure is more than half the total number of executions that took place across the United States this year when 25 people received the death penalty.

The number of executions is rising again in Texas after just seven men died from lethal injections in 2016 and 2017. The reduction was mainly down to the Texas Court of Criminal Appeals staying more executions in those years.

The Death Penalty Information Center pointed out the 25 executions and 42 death sentences expected nationwide in 2018 marked a near historic low.

This year marked the fourth consecutive year that less than 30 executions were carried out and under 50 death sentences were handed down by courts.

The Death Penalty Information Center report notes the total number of people with active death sentences nationwide is at a 25-year low.

In 2018, just 14 states and the federal government imposed death sentences. Almost 60 percent of 42 sentences occurred in four states: Texas and Florida (both with seven) and California and Ohio (both with five death sentences).

The number of Texas inmates living with a death sentence over their head has dropped consistently since 2003, the Texas Tribune reported. There are 224 inmates awaiting execution in the Lone Star State.

Texas typically leads the nation for the number of prisoners it puts to death. It has executed far more people since the death penalty was reinstated in 1976 — more than 550. Virginia, the state with the second highest number of executions has put 113 to death, states the Death Penalty Information Center.

A number of factors contributed to the decline in the use of the death penalty nationwide. Texas and other states struggled to source a supply of lethal injection drugs after some European-based manufacturers banned stopped U.S. prisons from using their drugs in executions.

Capital murder is the most serious offense you can be charged with in Texas. If you have been accused of this crime, it’s vital to hire a criminal defense attorney who has represented people charged with homicides. Call us at (214) 720-9552.