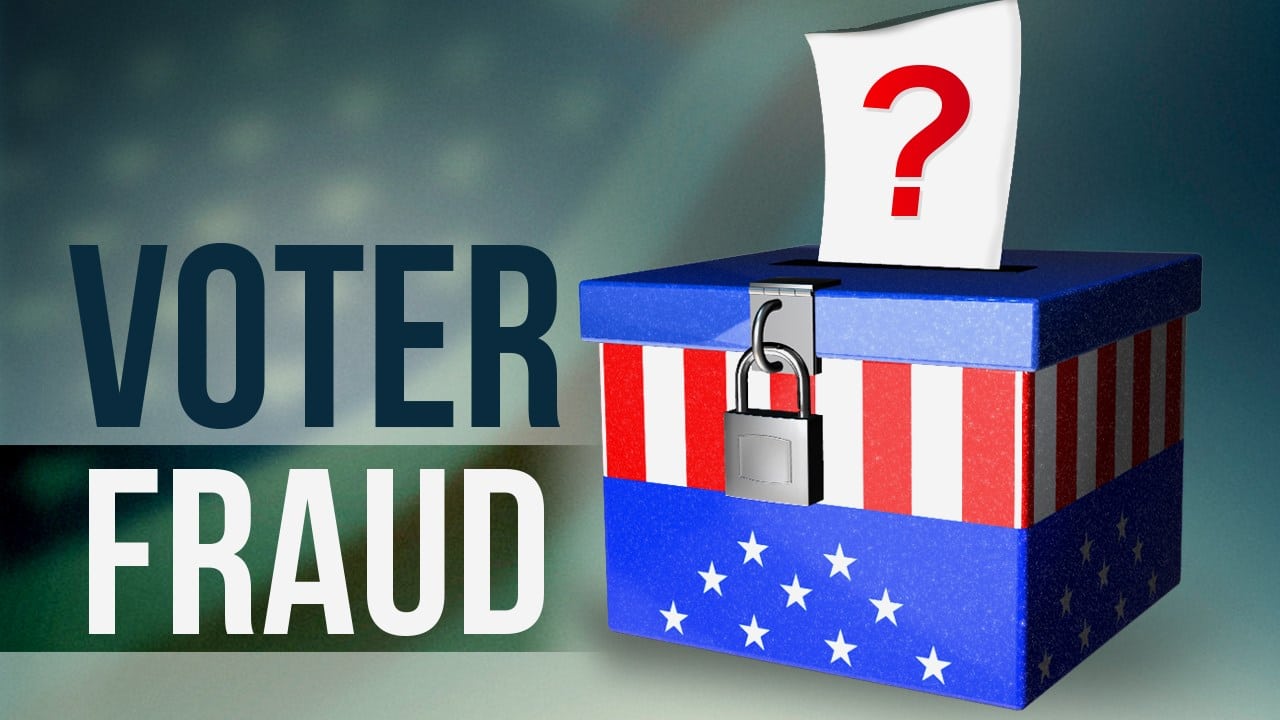 At a criminal trial, it’s usually necessary to establish the ‘guilty mind’ of a defendant to secure a conviction. This doctrine underpins the criminal law and known by the Latin mens rea. However, in the case of Crystal Mason from Texas, a genuine mistake failed to avert a five-year prison sentence.

The case has again highlighted Texas’s controversial crackdown on voter fraud and the heavy sentences being handed out to offenders.

The Washington Post reported Mason should not have voted in the presidential election of 2016. She was barred from casting a ballot because of a tax-fraud conviction. However, she said her mother told her to vote and she was coached by an election worker.

A state law bars Texas residents from voting until their sentences have been fully served. It extends to parole, probation or supervision.

Mason was indicted in Tarrant County on a charge of illegal voting in 2017. She waived a jury trial, believing she would receive fairer treatment from a judge.

The Post reported Mason did not intend to vote in the presidential election on Nov. 8, 2016. She went to the polling station after her mother urged her to vote. Her name did not appear on the voter roll. She filed a provisional ballot after being assisted by an election worker.

Mason said nobody including her probation officer and staff at the halfway house she was released to told her about Texas’s voting restrictions on felons. The election worker also didn’t inform her, and she did not read the fine print of the affidavit she signed attesting eligibility. Provisional ballots are subject to review. Mason’s was never counted.

These details provided little help to Mason at her trial in Tarrant County when State District Judge Ruben Gonzalez found her guilty of voter fraud and sentenced her to five years in prison.

It was a serious blow to the former tax preparer who trained for a new career and was getting her life back on track.

In an editorial, the Post wrote the case highlighted the “absurdity and unfairness” of Texas’s ongoing crackdown on voter fraud.

Last year a Mexican citizen living in Texas claimed she was harshly treated when she was sentenced to eight years for voter fraud.

Rosa Maria Ortega was convicted on two counts of illegal voting after she falsely claimed to be a United States citizen and voted at least five times between 2012 and 2014. A jury sentenced her to eight years in prison and fined her $5,000.

He made reference to an investigation of four counties where 165 unlawfully registered non-citizens were removed from voter rolls after allegedly casting 100 illegal votes in Texas elections in the last two years.

However, the treatment of Mason by the Texas legal system led to speculation on social media that she was targeted for being an African American.

The Washington Post reported a white woman in North Carolina who admitted voter fraud was not charged while a white woman in Iowa who tried to vote twice for Donald Trump ended up receiving probation and a fine of $750.

Mason’s attorney has appealed her sentence. Voter fraud is treated extremely seriously in Texas. If you have been charged with this offense you should contract an experienced Texas criminal defense lawyer as soon as possible.